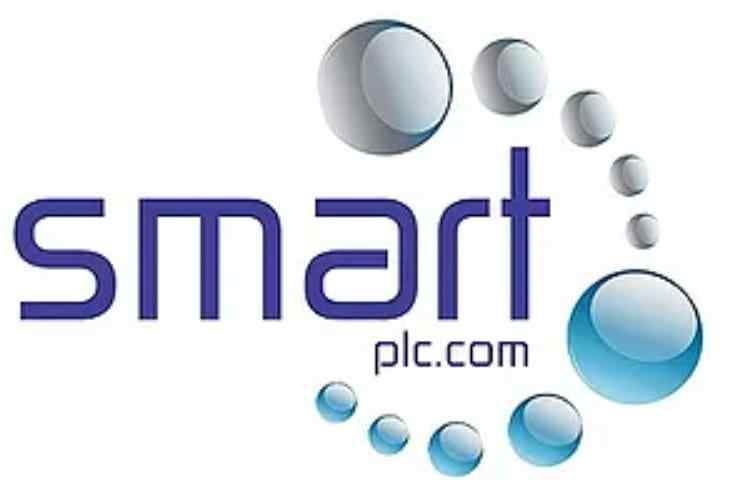 Audio Visual installations have come a long way from being an interactive white board and a projector in a classroom, with interactive flat panels migrating from the classroom to the boardroom. We are delighted to be a leading installer for AV and from our base in Hertford we offer nationwide solutions; from the initial design through to installation, commissioning and on-going support and maintenance.

Smart’s experienced and knowledgeable team of engineers and project managers will ensure that we can offer an Audio Visual solution to meet the ever-evolving needs of a business. Our fully trained engineers only use high-quality products during the Audio Visual installation process to ensure the audience is captivated by the audio and visual experience. We focus on providing you with a service that you can rely on and trust, now and in the future.

At Smart, our service does not stop once the Audio Visual installation is complete. We offer a high-quality after-sales support service, ensuring that the AV solution is working perfectly at all times, whether in the classroom, home, office or conference room.

​With the demand for Audio Visual installations on the rise throughout the UK, we are delighted to be a leading choice and we guarantee that we can help you with your AV installations at a price that meets your budget.

Smart has introduced a great new way of connecting with your target audience. Digital signage is a form of captive media typically used to entertain, inform and advertise. Digital signage is becoming more and more popular in public places such as stores, restaurants, petrol stations, banks and many other locations. There are numerous benefits to this advertising medium over the more traditional static signs, one of the advantages of digital signage is having the ability to remotely update the content being displayed directly over the web, instantly.

Smartplc has been committed to providing a Crestron AV solution for a multinational financial business in one of the most prominent buildings in London, Berkeley Square, with some of London’s greatest conference rooms where over 40 people are online at once, and meetings can be held worldwide.

From the outset the scope was, that they wanted the greatest solution with Crestron. To give the most advanced solution in the rooms of video conferencing in the category of build-in desk cubbies, Crestron Nooks and selected Crestron DSP’s, AMPS, RMC’s, Wi-Fi touch screens and Blade Cameras, Smartplc has created and integrated rooms for AV.

Along with the massive 75”display, the Crestron solution works seamlessly with the Clients in house and adhoc video conferencing devices. Furthermore, with the assistance of Smart Wireless, we planned, cabled, built, and implemented a Meraki LAN and Wireless network.

Use the information below to contact us, or send us a message using the form and we will get back to you, normally the same day.